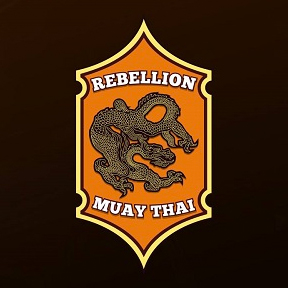 The Semi-Main Event at Rebellion Muaythai 19 will be a rematch between Tum Winner and Lloyd Dean. In the first meeting, Tum just beat Dean in a close battle. Since the win, Tum has gone from strength to strength with wins over International fighters Gaston Bolanos and Ognjen Topic. As well as some of the best Australian Muay Thai fighters. For Dean, he’s recently won the WMC Jr Welterweight Title and has beaten a few respectable opponents along the way, including a comeback victory over Thong Fairtex.

So this should be a close contest once again at St Kilda Town Hall on Saturday night. 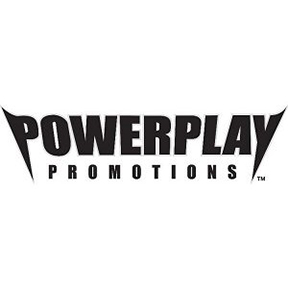 When: Saturday, 12th May @ 6pm
Where: Melbourne Pavilion, Melbourne, VIC

Powerplay continues this weekend at the Melbourne Pavilion on Saturday night.
The event will be highlighted by Steve McKinnon who faces the equally brutal “AK 47” Chris Bradford in a Heavy Weight World Title battle. The fight will take place under K1 Rules and 94kg. Chris Bradford has come out of retirement for this fight so it will promise non-stop action between these two experienced fighters!