It’s a huge weekend of Fight Nights with UFC and Siam 2 on Saturday. While on Sunday, Urban Fight Night 16 is on in Sydney. 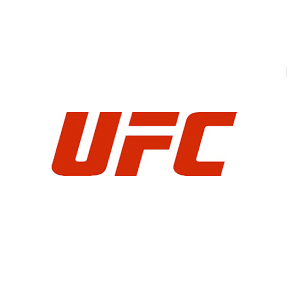 The Ultimate Fighter 27 Finale will be headlined by a clash between Brad Tavares and Israel Adesanya.
When: Saturday, 7th July
Where: T-Mobile Arena, Las Vegas, NV 89158 United States 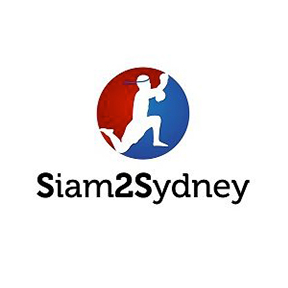 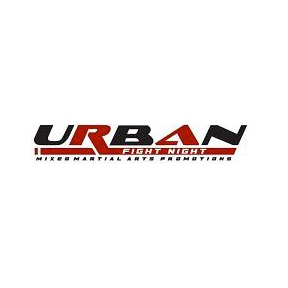 Urban Fight Night is an MMA promotion in Sydney looking to give martial artists, from striking to grappling, a chance to display their skills in the cage!
When: Sunday, 8th July @ 4pm
Where: Whitlam Leisure Centre, 90a Memorial Avenue, Liverpool, NSW 2170 Australia