This weekend showcases a Fight Nights in Western Australia and Victoria. As well as Internationally in Myanmar with the One Championship series. 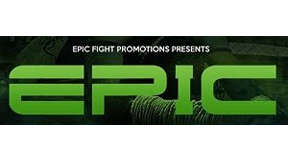 We don’t claim to be the best show. But we promise to deliver great fights and entertainment by some of WA’s best fighters. Come and see for yourself!
When: Friday, 29th June @ 4:30pm
Where: Herb Graham Recreation Centre, 38 Ashbury Cres, Mirrabooka, WA 6061 Australia 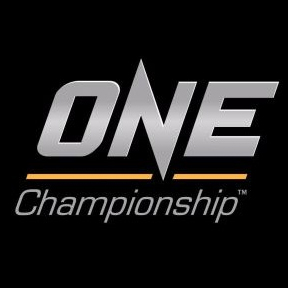 One Championship: Spirit of a Warrior

Yangon will see yet another night of the world’s most exciting martial arts action on 29 June
When: Friday, 29th June
Where: Thuwunna Indoor Stadium, Thingangyun 11072, Yangon, Myanmar