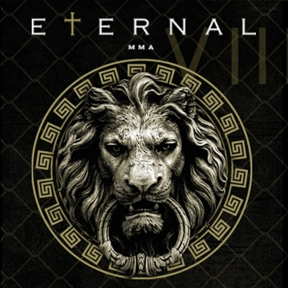 When: Saturday, 5th May
Where: Southport Sharks, Gold Coast, QLD 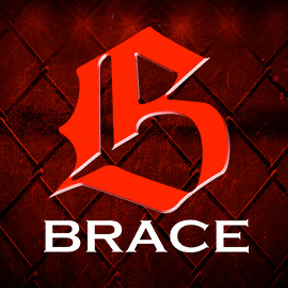 When: Saturday, 5th May
Where: AIS Arena, Canberra, ACT

Continuing on Saturday night is Brace 53 at the AIS Arena in Canberra. Brace is one of Australia’s largest MMA events. They feature both Australian and New Zealand fighters. Since it was established in 2005, Brace has hosted over 50 events around the country.

The Light Heavyweight Championship is a fight to watch as Duke Didier defends his title against Jacob Malkoun. Meanwhile, in the main card, James Candarakis takes on Jordan Wallace. 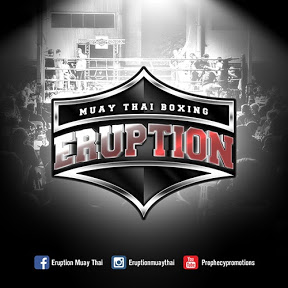 When: Saturday, 5th May
Where: Eagles Sports Complex, Brisbane, QLD

The next Fight show is in Brisbane as the Eruption Muay Thai series continues.

The main event of the night will be the Super Middleweight Championship between Jake Lund and Charlie Bubb. Lund is 38-3 in his career and Bubb has a 33-6 record. So this should be a close fight.