The fight night included a total of 18 fights in a range of disciplines for both men and women. All fights lasted for 3 rounds except for the last fight of the night which was 5 rounds.

Fight 4 and 5 were both Heavyweight Eliminator fights. After fight 5, the fights were split into wanna be fights and mod thai no knees to head fights.

The second last fight of the night was a Heavyweight Men’s final, which ended in a knockout in the end as the loser had to be carried out of the ring after a big hit from the winner. 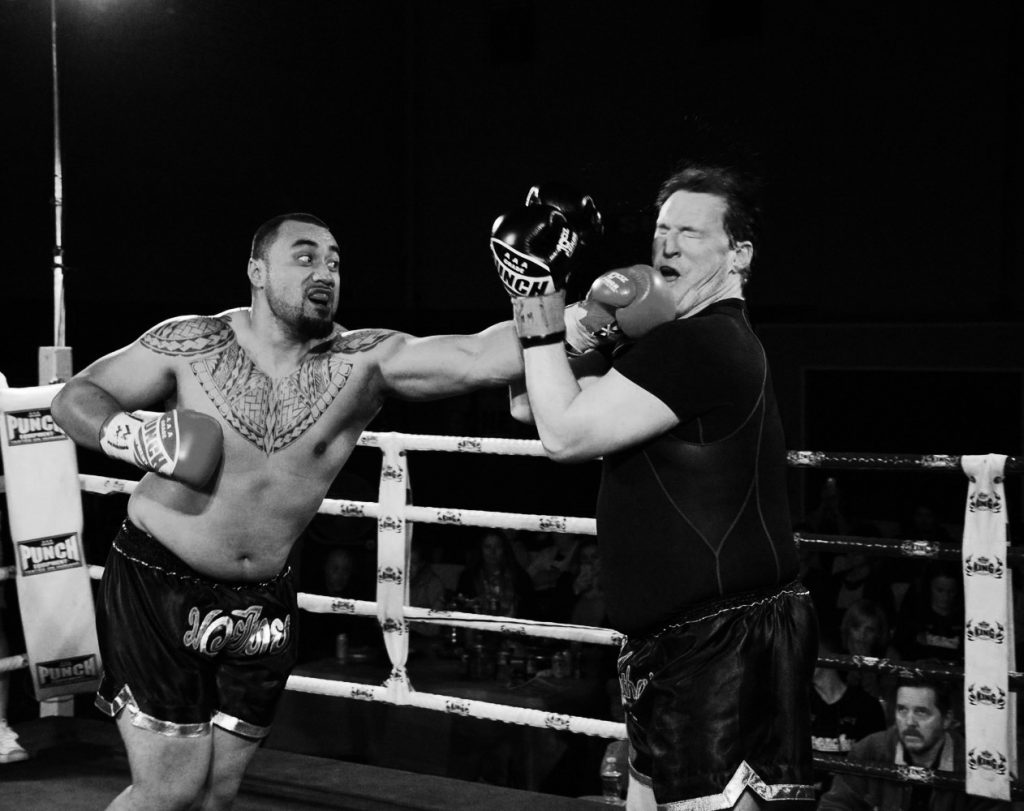 The Fight Night finished off with an exciting elbow pads full thai fight between two quick fighters. The fight was mostly even throughout the five rounds and the judges would of had a hard time picking a winner.

The Fight Night was a success for all involved and Punch Equipment is proud to sponsor a great event! We look forward to the next series.