The Grind Of A Heavyweight Fighter!

Their sparring partners, however, are anything but small with the help of MMA veteran Soa “The Hulk” Palelei & Muay Thai Legend John Wayne Parr assisting with their fight prep at the World Renowned Boonchu Gym on the Gold Coast. 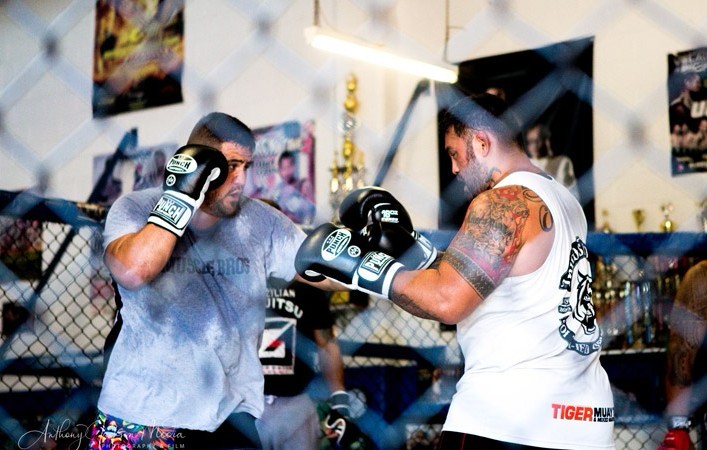 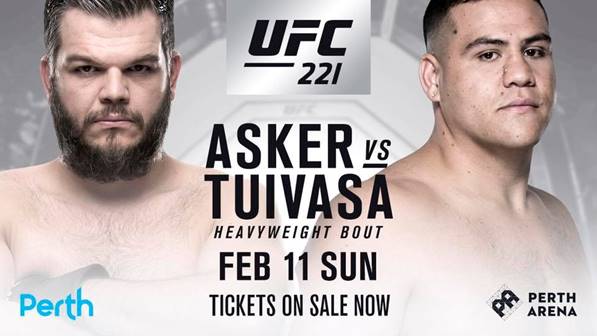 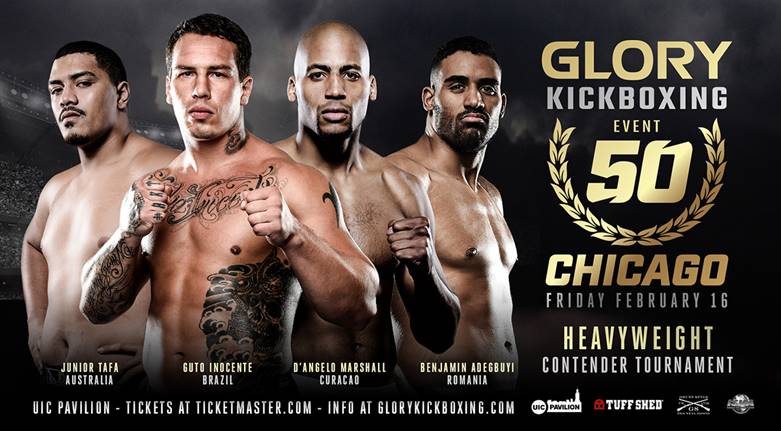